How Will The Mexican Tax Reform Impact You?

Although Mexico’s budget for 2019, which entered into effect as of January 1, 2019 does not include any new taxes, there are some changes that should be kept in mind during this fiscal year such as:

As of 2019 taxpayers can only offset overpayments against tax balances due of the same nature (e.g. if a taxpayer has an overpayment of Value Added Tax (“VAT”) in January 2019, but also triggered Income Tax (“IT”) during the same month, the taxpayer will have to pay the IT due and request a VAT refund or credit the overpayment against VAT balances due triggered in the next months). 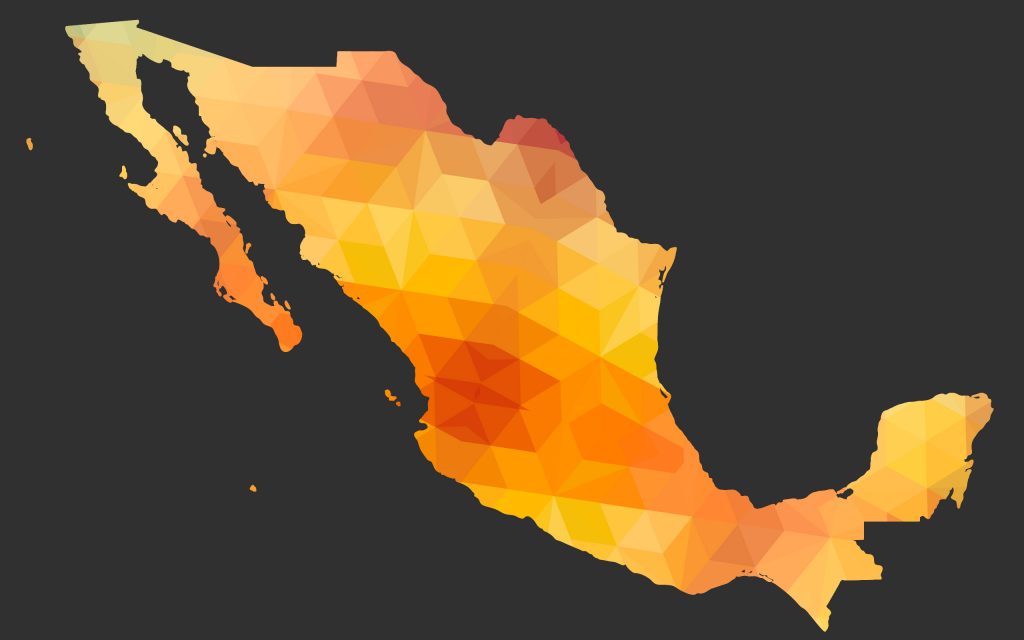 The Tax Incentive Decree for Mexico’s Northern Border Zone went into affect on January 1, 2019 and will remain in force through 2020.

The purpose of this decree is to attract investors, reduce migration to the US and equalize economic opportunities in Mexico’s Northern Border Zone.

In order to apply for the aforementioned benefits, taxpayers, either entities or individuals, need to qualify and comply with specific requirements among others as set forth in the Decree, such as:

Posted in Blog
← Will You Be Taking Advantage of the New 20% Pass-through Business Deduction This Year?Taxpayers should be on the lookout for new versions of these two scams →

Adam specializes in international tax planning and analysis. Since 2012 he has coordinated offshore compliance submissions, international tax training relating to foreign pension plans, foreign investment in US property, and general foreign compliance. In addition, in conjunction with legal counsel, he assists international families regarding planning, entity structure, and transaction analysis.